Campaign to promote citizenship among neighborhoods. The word “character” has two meanings: the name of a letter type, (typographic character) and the character of someone (particular personality). We used the letter “B” of Barcelona in different shapes, to represent the different neighborhoods. Each neighborhood has its own personality and its own character. 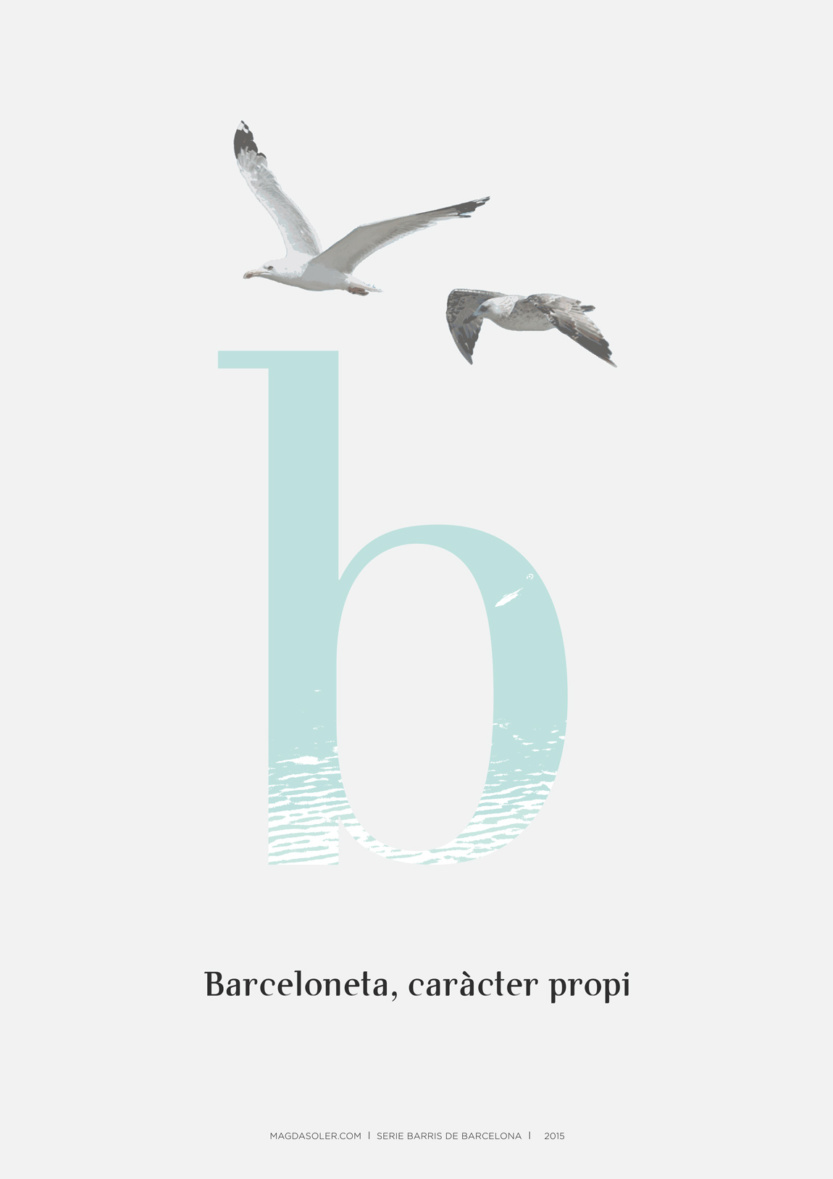 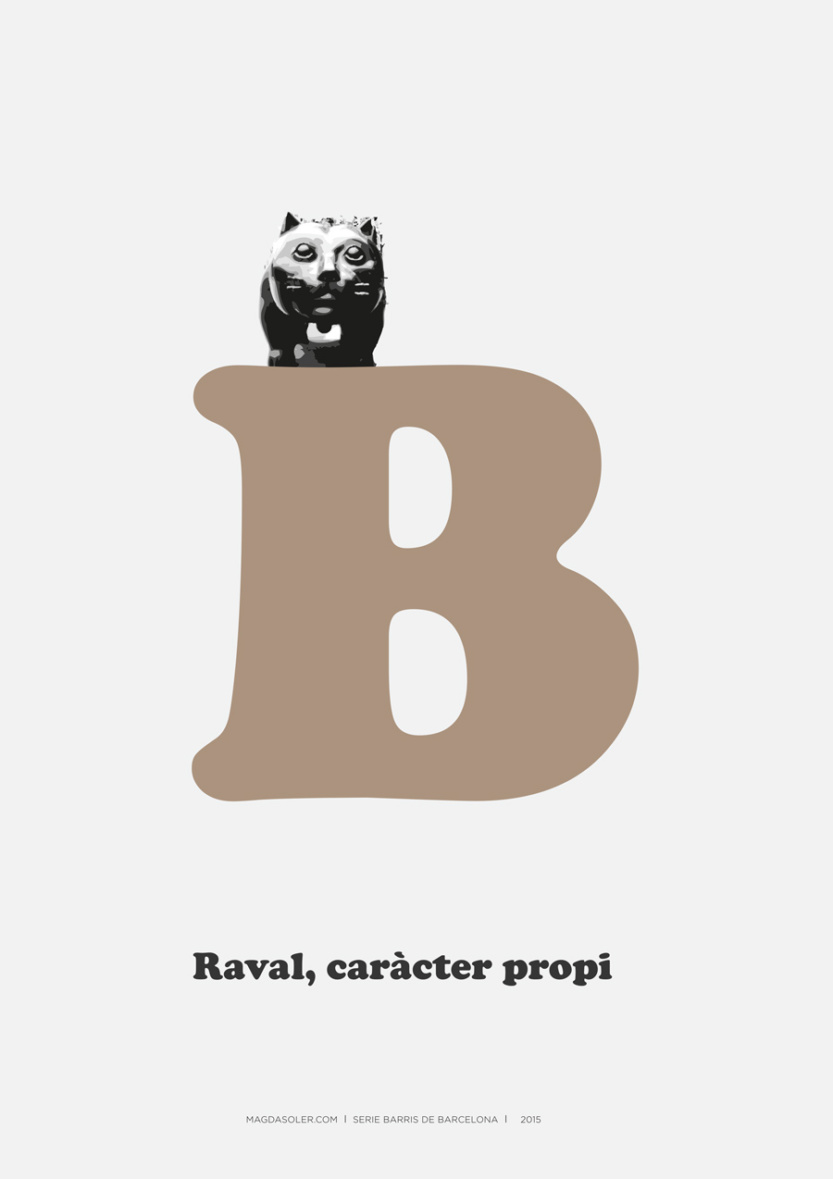 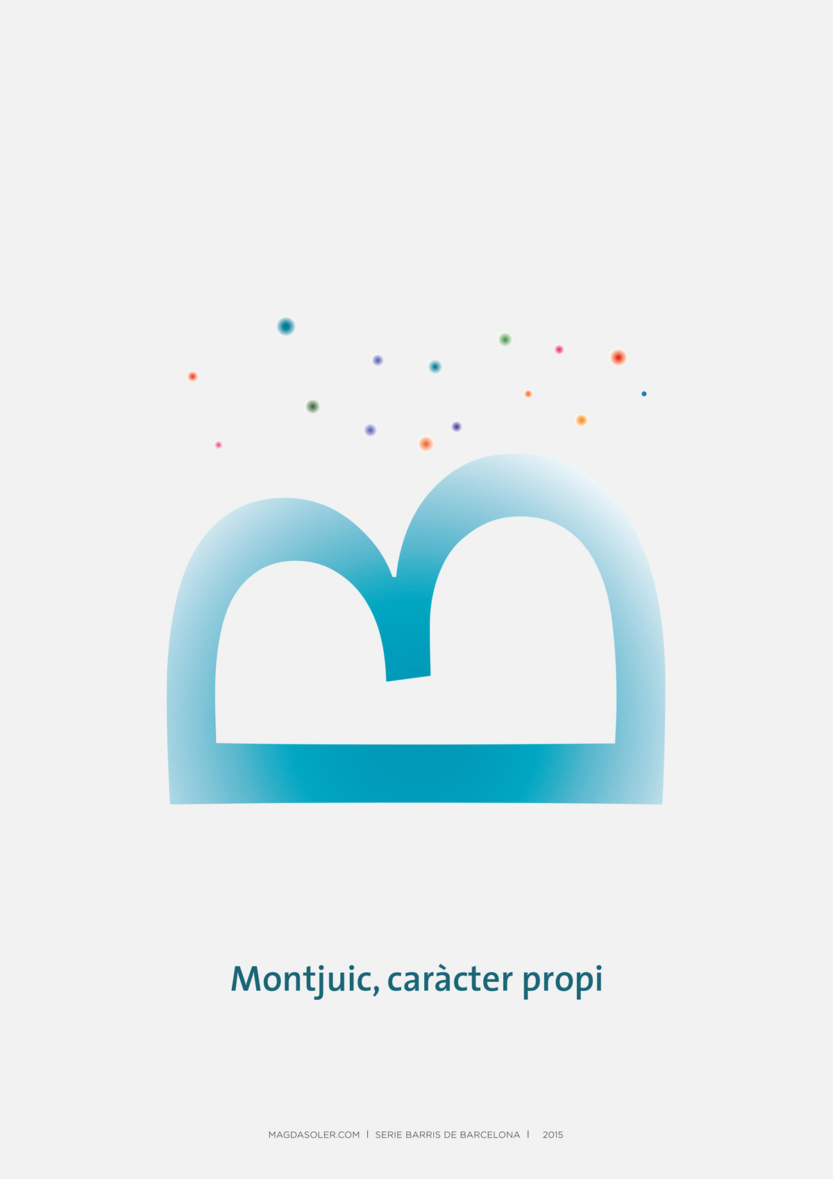 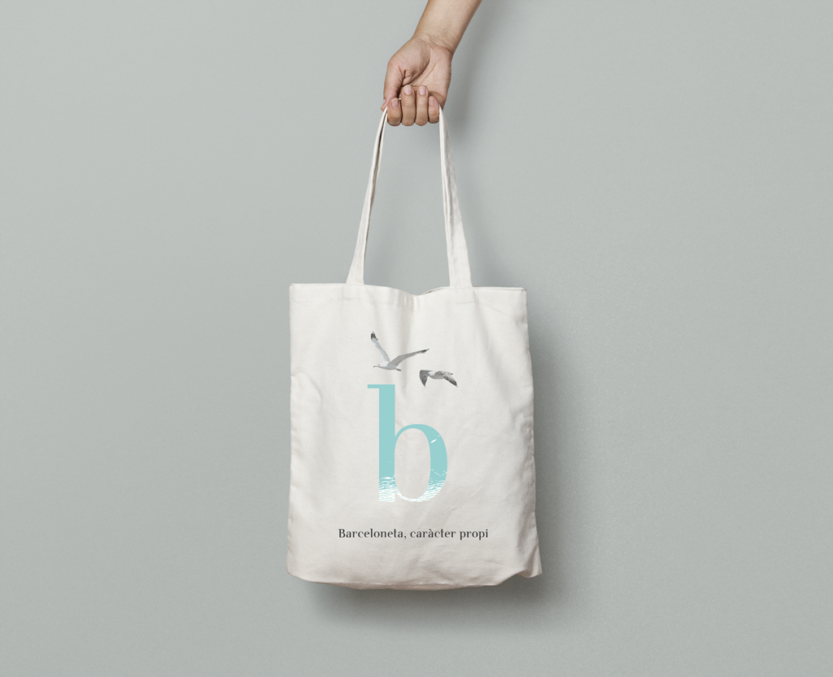 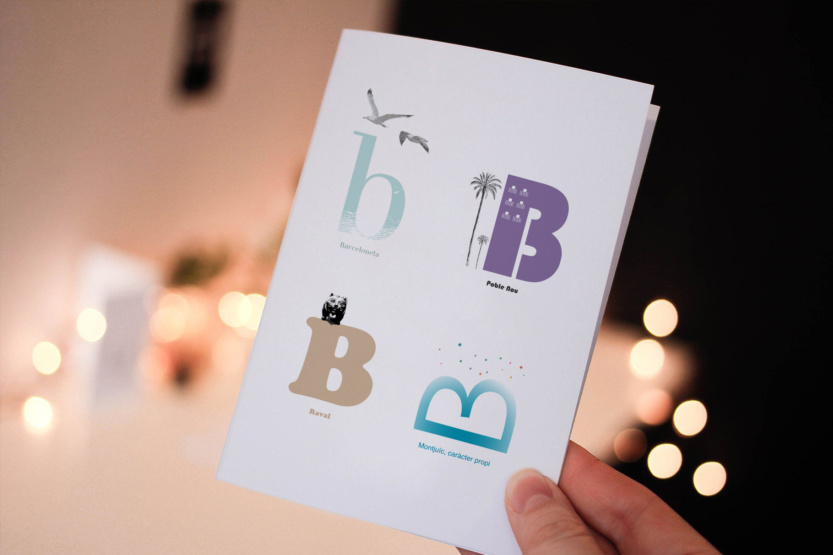 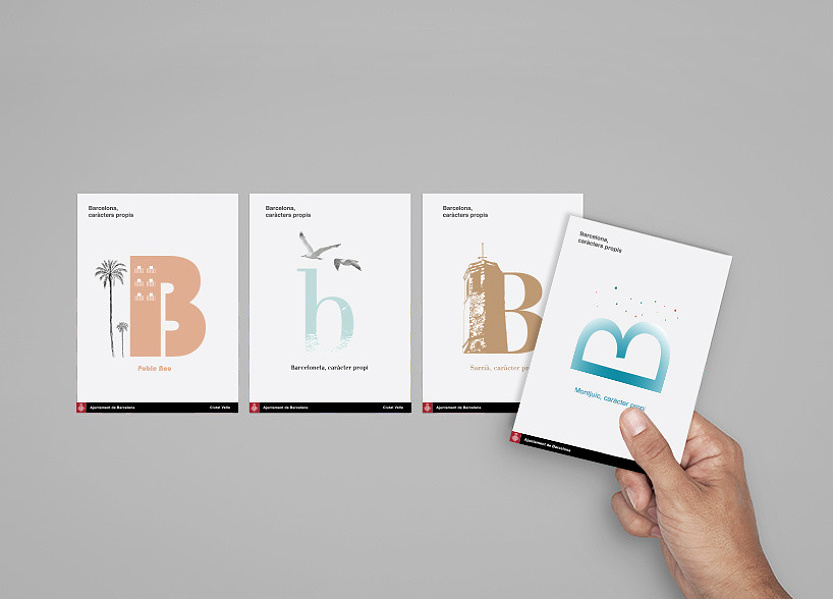 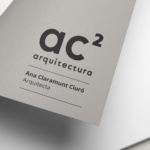 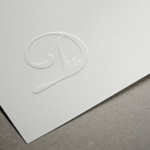